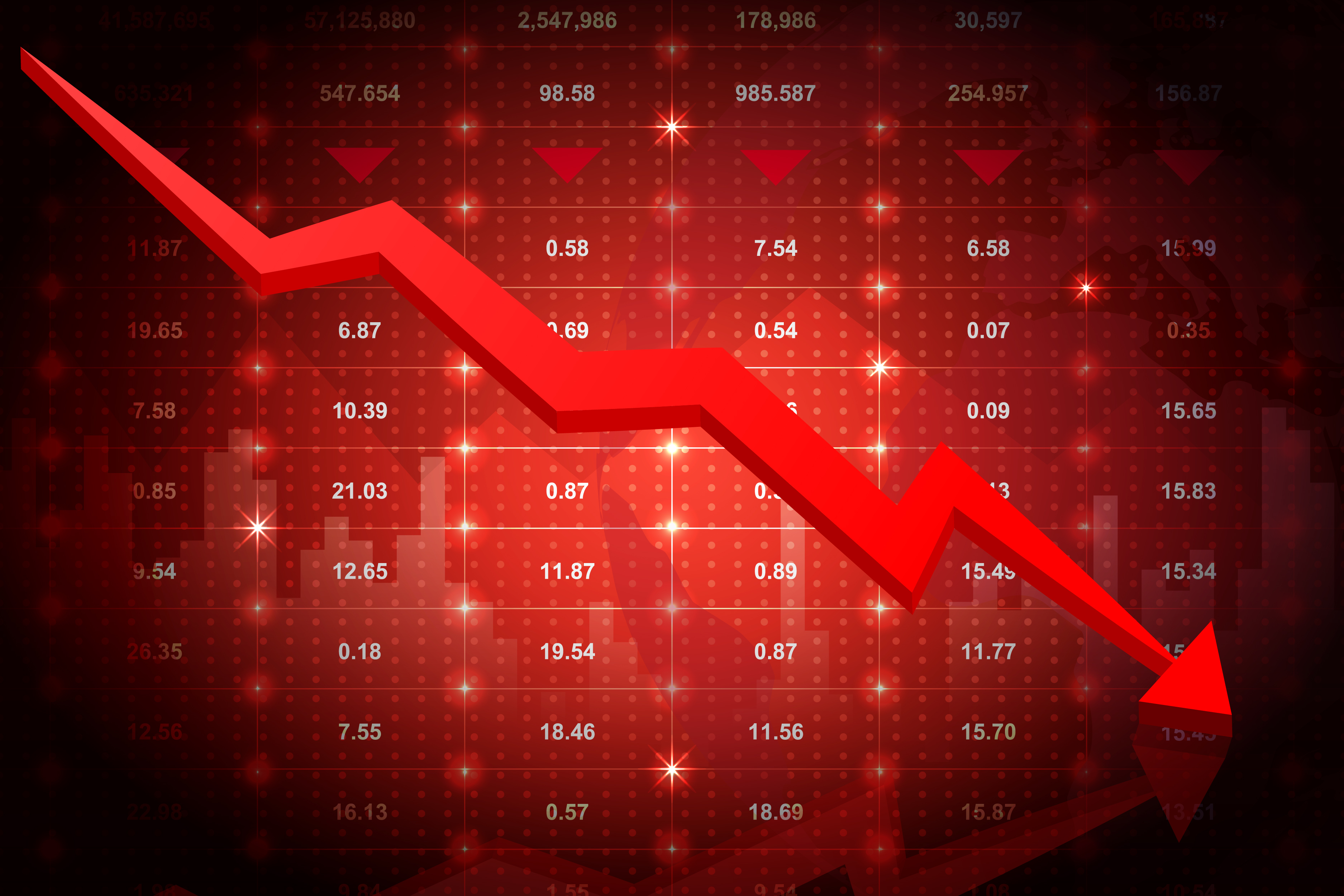 Lockheed Martin Corp’s (NYSE: LMT), the Pentagon’s biggest defense supplier, shares slipped on Tuesday after missing estimates in both revenue and profit. Shares were down over 3 percent by midday on Tuesday.

The aerospace and defense contractor reported revenue of $12.2 billion, a huge decrease than  Thomson Reuters’ estimates of $13.8 billion, an increase from $11.6 billion in the third quarter of 2016. The company reported net earnings of $939 million, or an EPS increase of $3.24 per share, falling short of Thomson Reuters’ estimates of $3.26. EPS also fell from the third quarter of 2016 of $3.61.

The only sector that increased in profit was the aeronautics division of the company. All the other sectors, missile and fire control and rotary and missions, profits fell. Space systems profits plummeted, as profits were slashed by more than half from $450 million to $218 million year over year.

"Our continued focus on operational performance and meeting our delivery commitments has enabled us to increase our financial guidance and post a record backlog that supports long term growth," said Lockheed Martin Chairman, President and CEO Marillyn Hewson.

The company now forecasts sales to grow within the next year by 2 percent, as the Trump administration will be spending more of the budget plan into military and defense.

Back in March, President Trump revealed the Pentagon’s 2018 budget. He revealed that the budget has increased by over $50 billion, and Congress than passed another bill to increase the spending, which can potentially increase the defense budget to nearly $700 billion.

The company said back in August that the global tensions with North Korea has diverted the company into investing and testing in more defense systems.

"As we look ahead to 2018, we remain focused on delivering for our customers, investing in innovative solutions, and returning value to our shareholders." said Hewson.