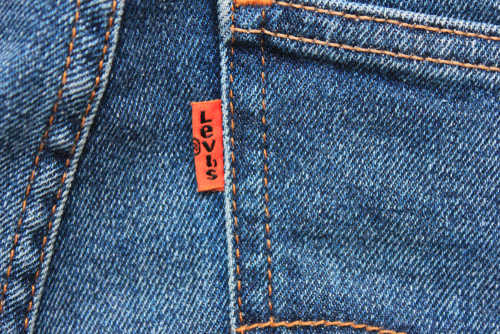 Levi Strauss filed paperwork on Wednesday for another initial public offering launch. The denim company plans to list on the New York Stock Exchange under the ticker “LEVI.”

Levi previous went public back in 1971, but the founders ultimately decided to take the Company private again in 1985. The Company has remained private since then, but now it is now preparing to launch an IPO.

Levi was originally founded in California back in 1853. The Company originally operated as a dry-goods business but transitioned into becoming a global iconic jean manufacturer

The Company reported in 2018 revenue of USD 5.58 Billion and net income of USD 283 Million. Both revenue and income increased from the same quarter the year prior..

According to the Securities and Exchange filing, Levi is planning to raise USD 100 Million through its IPO launch. CNBC’s Leslie Picker is projecting that the Company is aiming to raise between USD 600 Million and USD 800 Million.

Levi said it plans to use the proceeds from its IPO for “general corporate purposes,” which includes working capital, operating expenses, and capital expenditures, and possibly acquisitions. Levi also mentioned in the filing that it expects to expand into markets like China, India, and Brazil.

Twelves bank are underwriting the IPO, led by Goldman Sachs and J.P. Morgan. Other firms include Bank of America, Morgan Stanley, and Citigroup.