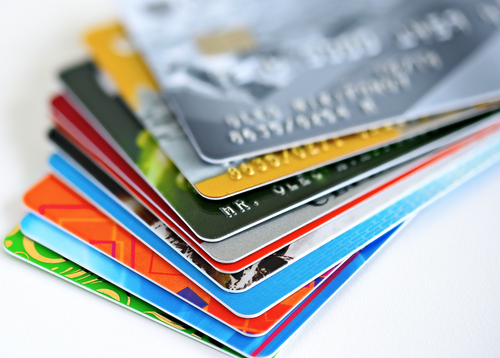 American retail company Kroger Co. (NYSE: KR) is considering expanding its ban on Visa credit cards imposed by one of its subsidiaries, preparing to fight back against the over USD 90 Billion annual swipe fee payment.

“It’s pretty clear we need to move down this path, and if we have to expand that beyond Foods Co., we’re prepared to take that step,” Hjelm said. The Company argues that card fees are becoming too high and that this is a necessary action in order to get card fees back into reasonable rates.

Shares of credit card companies such as Visa, American Express, and Mastercard fell Monday. Visa and American Express performed the worst on Monday, dropping over 2%. Mastercard shares dropped for the third day in a row, its longest streak since May. Despite these setbacks, the payment companies are continuing to benefit in an increasingly digital world.   Mastercard has risen 31% since the beginning of this year and Visa is up as well, gaining 20% since this years start.

“When consumer choice is limited, nobody wins,” Visa said. “Our goal is to protect the interests of our cardholders to ensure they can use their Visa credit cards wherever they shop. Visa remains committed to working with Kroger to reach a reasonable solution.”