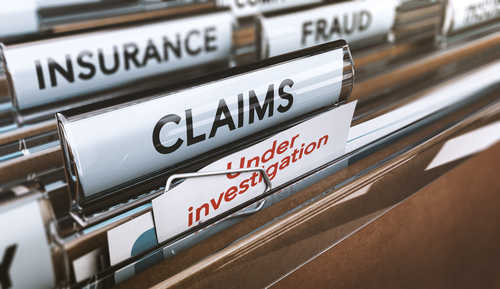 The Kraft Heinz Company (NASDAQ: KHC) shares crashed after it reported its fourth quarter earnings miss and an investigation into the Company by U.S. regulators. Kraft Heinz shares plunged by 27.4%, which is the lowest it’s been since Heinz bought Kraft.

The Company saw its net sales increase marginally by only 0.7% year-over-year while earnings slipped by 6.7% year-over-year. Kraft Heinz reported that the lower earnings was a result of commodity driven pricing actions in dairy and coffee, increasing promotional activity in ready-to-drink beverages, and natural cheese.

The lower earnings were also impacted as the benefits of favorable key commodity costs and volume/mix growth were more than offset by a combination of lower pricing, higher costs net of savings, and investments to build strategic capabilities.

Investors and analysts were concerned about some of Kraft Heinz’s brands and their lower than expected revenues. Kraft reported a goodwill impairment charge of USD 15.4 Billion in the quarter, which resulted in a USD 12.61 Billion net loss.

Kraft Heinz also disclosed that it received a subpoena in October 2018 from the U.S. Securities and Exchange Commision associate with an investigation into the Company’s procurement area. More specifically, the SEC is investigating into the Company’s account policies, procedures, and internal controls related to its procurement function about its agreements with its vendors.

"Kraft Heinz results confirmed all our worst fears — plus more," Guggenheim Partners' analyst Laurent Grandet said in a note, according to CNN.