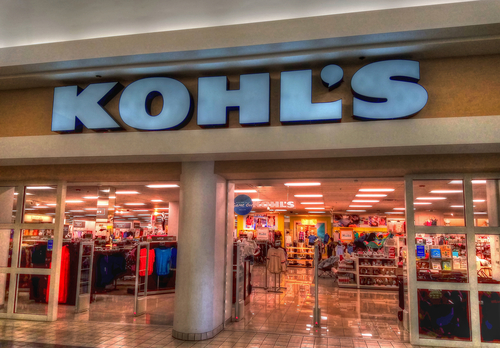 Kohl's Corporation (NYSE: KSS) reported worse-than-expected third-quarter earnings on Thursday. The results were influenced by higher costs and hurricanes. Shares of the company dropped 6.9% to $37.97 per share after the announcement.

“We are pleased to report an increase in comp sales for the quarter as the traffic momentum we saw in the first half of the year continued. We saw strong results during the back-to-school season, achieving a low single-digit positive comp,” Kevin Mansell, the chairman, chief executive officer and president of Kohl's, said in the statement on Thursday.

“The middle of the quarter was soft as we experienced disruptions from the hurricanes and other unseasonal weather. The quarter closed with strong sales in the second half of October,” he said.