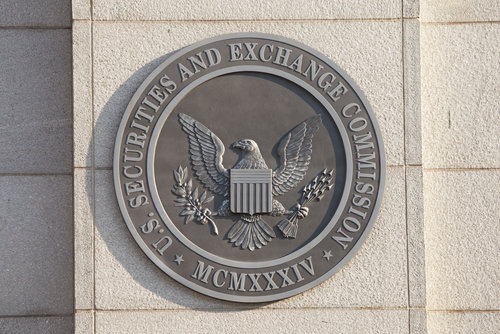 Kik Interactive is being sued by the U.S. Securities and Exchange Commission concerning a digital token sale that raised USD 100 Million in 2017. The SEC is seeking monetary penalties. Bloomberg reports that the SEC believes that the currency that was issued, called Kin, counted as a security and therefore should have been registered with the government agency.

From U.S. investors alone, Kik raised USD 55 Million through the sale of their currency without the proper disclosures. As of right now, the Kin token trades for less than a third of what it originally did when the currency first began trading. In response to the SEC’s announcement, the value of Kin has plunged by over 30% in the past 24 hours.

To combat the SEC investigation, as well as the SEC’s efforts to squash initial coin offerings, Kin recently created a crowdfunding website called DefendCrypto.org. The website has raised USD 4.8 Million. The Company resorted to the ICO because, by the end of 2017, fewer and fewer people were using their application as a result of Kik becoming a frequented playground for child predators. One board member called the action “a Hail Mary pass,” according to the SEC filing.

The SEC could force Kik into giving its investors their money back if it wins the case. Many in the cryptocurrency community believe the case could help clarify when a token will be considered a security and subject to SEC regulations.

“What’s exciting to me is that this industry is finally going to get the clarity it so desperately needs,” said Ted Livingston, Chief Executive Officer of Kik Interactive.