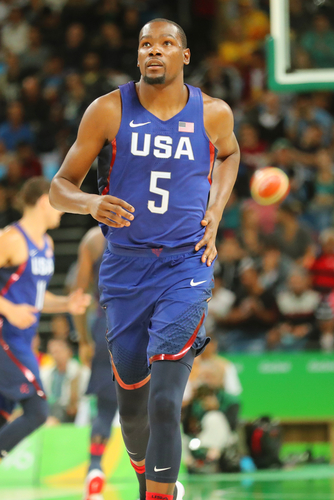 Shareholders for Madison Square Garden (NYSE: MSG) should be worried with this new addition to the Nets. Shares were down about 1% on Monday, while MSG Network (NYSE: MSGN), an American regional cable and satellite television network, fell 2.5%.

This is around USD 126 Million in market value, more than 85% of the USD 164 Million that ESPN reported the Brooklyn Nets will pay to sign Durant to a four-year contract.

The Knicks are already in a bad spot as they failed to get the first pick in the NBA’s draft lottery, despite having the worst record last season. This led to missing out on 1st overall pick, Duke superstar, Zion Williamson. Knicks instead picked 3rd for RJ Barrett.

“The Knicks are still well under-monetized relative to their potential,” wrote BTIG analyst Brandon Ross in May.

And the damage is still not done because former Boston Celtics and Cleveland Cavaliers star Kyrie Irving will be signing with the Nets. Not only that but so is  former Knicks player DeAndre Jordan.

If MSG shareholders hope to maintain their shares, Knicks fans must be resilient. But at a time like this for the Knicks, that is asking for a lot.