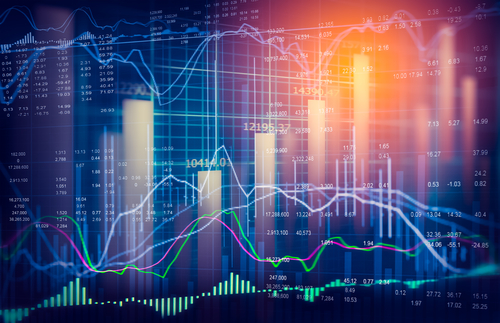 This is not the first time KB Home has surpassed EPS estimates, the Company has consistently topped consensus EPS estimates over the past 4 quarters. In the previous quarter, the Las Angeles-based company was expected to post earnings of USD 0.78 per share, but it actually reported earnings of USD 0.87, delivering a surprise of 11.54 percent.

Regarding consensus revenue estimates, KB Home has only topped revenue estimates once over the last four quarters. For the quarter ended November 2018, the Company reported revenues of USD 1.35 Billion, just shy of estimates by 0.02 percent. In this period a year ago revenues were USD 1.40 Billion.

KB Home shares have increased 15 percent since the start of the year. Just before trading closed on Wednesday, shares came in at USD 21.98 which is a 36 percent drop in the last 12 months.

“Fiscal 2018 was a year of considerable progress, as we achieved or exceeded most of the financial targets under our three-year Returns-Focused Growth Plan within two years,” said Jeffrey Mezger, chairman, president, and chief executive officer. “Along with a further increase in our scale to USD 4.55 Billion in total revenues, we meaningfully enhanced our profitability, producing an operating income margin within our 2019 target range, and improved our return metrics above their target levels.”