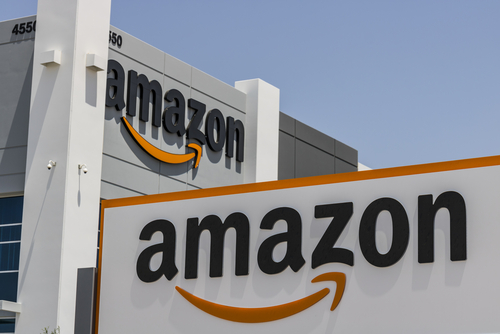 J.P. Morgan analyst, Doug Anmuth, highlighted the importance of Amazon.com, Inc.(NASDAQ: AMZN) and its eCommerce business. He said that the online retailer has no end and that Jeff Bezos’ is just getting started. Anmuth also upgraded Facebook, Twitter, and Priceline along with Amazon. according to CNBC.

"We believe Amazon is well positioned as the market leader in e-commerce, where it's still early days with U.S. e-commerce representing about 12 percent of adjusted retail sales (ex-gas, food, and autos), which we view as likely going to 30 percent over time," Anmuth wrote Monday. "We believe Amazon continues to show strong ability to take share of overall e-commerce, and its flexibility in pushing first-party vs. third-party inventory and its Prime offering both serve as major advantages."

Amazon dominates the retail industry as eCommerce has began to overtake physical store locations. Amazon began to expand its services into different marketplaces such as food products, professional services, media, and many more. Especially Amazon’s Web Service, which showed significant growth, as it reported $4.6 billion in revenue in the third quarter.

Anmuth’s has now upgraded his price target for Amazon to $1,375, 17 percent higher than Friday’s closing price. Amazon shares were up 1 percent.

He also says that he remains on a bullish position for Priceline, an online travel agency, increasing his price target from $1,950 to $2,050, as shares rose 1.1 percent.

"We continue to think Priceline is the best in class in online travel with strong growth driven by scale benefits, efficient performance & brand spend, and large and growing supply," explained Anmuth.