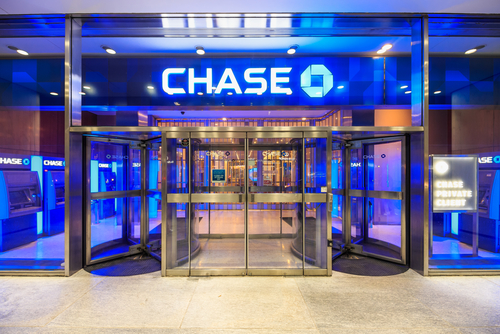 The bank maintained the number one ranking for Global Investment Banking fees with 8.1 percent wall share in the first quarter.

“2018 is off to a good start with our businesses performing well across the board, driving strong top-line growth and building on the momentum from last year.” said Jamie Dimon, Chairman and CEO.

JPMorgan’s first quarter results were helped by lower income tax rates and the firm’s new adoption of regulations and rule.

For 2018, JPMorgan forecasts an effective income tax rate of 20 percent. Net interest income is forecasted to be between $54 billion and $55 billion.

“The global economy continues to do well, and we remain optimistic about the positive impact of tax reform in the U.S. as business sentiment remains upbeat, and consumers benefit from job and wage growth.” said Dimon, “We are committed to doing our part.”