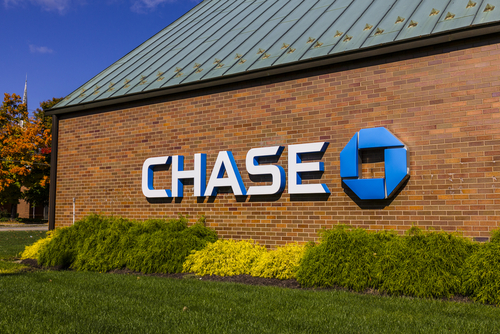 JPMorgan Chase & Co. (NYSE: JPM) on Friday reported second-quarter earnings that topped analysts’ estimate, but the shares are still down as expectations for interest income are low.

The New York-based bank said revenue rose 1.2 percent to $25.50 billion in the second-quarter, beating analysts’ estimate of $24.96 billion, according to Thomson Reuters’ consensus.

Although this is a big beat for JPMorgan, the reaction for the investors is not positive. JPMorgan’s shares rose 1 percent in the premarket. But it is trading down 1.3 percent in the early trading in New York.

One of the reason is that the bank lowered its expectation for net interest income for the year, seeing about half a billion to a $4 billion increase from last year. In addition, investors are also worried about the high valuation for the banks. JPMorgan shares have gained 43.15 percent in one-year period. Investors are concerned that the high expectation is already priced in.