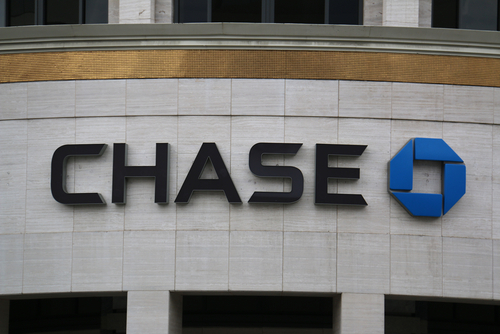 Back in the December, the federal tax overhaul was signed into law, bringing JPMorgan as well as other banks together to spend plans to bring down corporate rates and other changes. The bank aims to raise wages for 22,000 workers by an average of 10% to between $15 and $18 per hour as well as hire 4,000 employees.

This five-year investment plan would also increase small business lending by $4 billion while also increasing loans to customers looking for affordable homes by 25% to $50 billion. JPMorgan is expected to save about $4 billion a year on taxes and will also increase community based philanthropic investments by 40% to $1.75 billion.