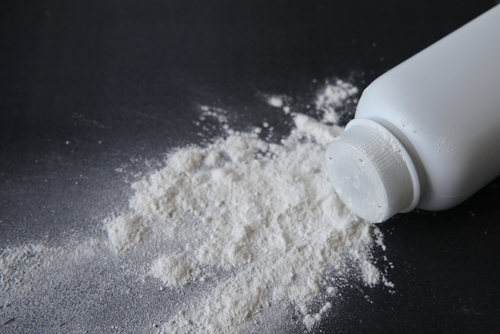 A New York jury has ordered Johnson & Johnson (NYSE: JNJ) to pay USD 300 Million in punitive damages to a woman who claimed her asbestos-related cancer was caused by consistent use of the Company’s talc-based baby powder.

This decision brings the total damages in the case to USD 325 Million. Last week, the jury awarded the woman, Donna Olson, USD 20 million for pain and suffering and USD 5 million to her husband. Johnson & Johnson will appeal the case.

“This trial suffered significant legal and evidentiary errors which Johnson & Johnson believes will warrant a reversal on appeal. Decades of tests by independent experts and academic institutions repeatedly confirm that Johnson’s Baby Powder does not contain asbestos or cause cancer,” said the Company, according to CNBC.

J&J’s record at trial has been mixed. Last month a South Carolina jury determined the Company wasn’t liable for a woman’s mesothelioma which she attributed to Johnson’s baby powder. In March, the Company won a case in New Jersey but suffered a USD 29 Million loss in California.

The drug-maker has won seven defense verdicts since trials over cancer claims linked to J&J’s talc-based powders began in 2016. Ten decisions have been ruled initially in favor of the plaintiff. The Company also settled four cases.

Despite facing a mountain of over 14,000 talc-related lawsuits, Johnson & Johnson hasn’t wavered from their claim that the talc used in its products is safe.