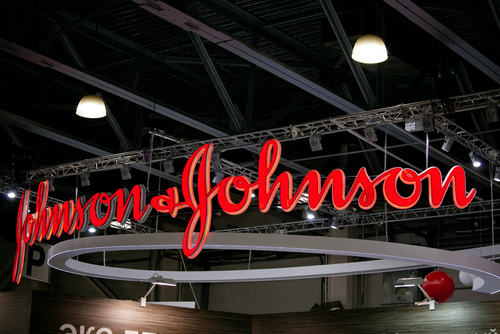 On Tuesday, Johnson & Johnson (NYSE: JNJ) announced its financial results for the third quarter of 2017. The company also adjusted its guidance for full-year 2017 in the statement on Tuesday.

“Johnson & Johnson accelerated growth in the third quarter. This is driven by the strong performance of our Pharmaceutical business, and augmented by Actelion and other recent acquisitions across the enterprise that will continue to fuel growth,” Alex Gorsky, the Chairman and Chief Executive Officer of the company, said in the statement on Tuesday.

“Our dedicated colleagues continue to focus on advancing our pipelines to bring innovative solutions to patients and consumers around the globe,” he said.

Based on the results, Johnson & Johnson adjusted its guidance for full-year 2017. The company expected earnings to be between $7.25 and $7.30 per share. Revenue was expected to be in the range of $76.1 billion to $76.5 billion.