Johnson and Johnson stocks rise as 2017 forecasts are raised 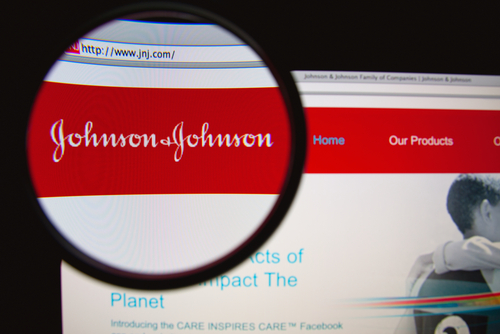 Johnson & Johnson (NYSE: JNJ), an American multinational medical devices, pharmaceutical and consumer packaged goods manufacturing company founded in 1886, is expecting sales growth to pick up in the second half of the fiscal year 2017, as they released their earnings for the second quarter. J&J reported total sales of $18.84 billion for the second quarter, missing the average analyst estimate of $18.95 billion. However, it was still a 9% increase from last year’s sales. J&J also earned $1.83 per share, beating analyst’s expectations by 3cents.

However, in even bigger news, Johnson & Johnson raised its 2017 profit forecast to a range of $7.12 to $7.22 per share, from $7.00 to $7.15 per share. The company expects the sales to pick up as their newer products such as its cancer drugs Darzalex and Imbruvica are gaining ground. The company also raised its full-year 2017 sales guidance from $75.8 billion to $76.1 billion. In addition, just a month ago, in its biggest acquisition ever, J&J purchased Swiss biopharmaceutical company, Actelion, for $30 billion dollars, bringing J&J multiple new prescription medicines to sell.