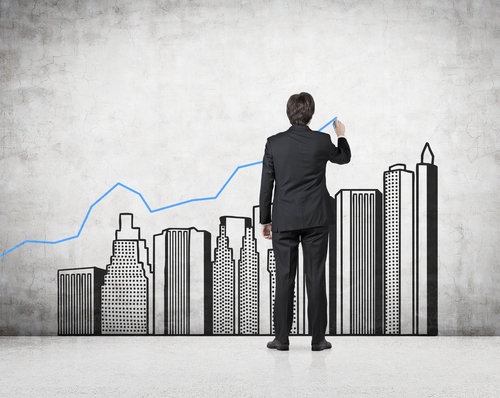 According to a report released by the Bureau of Labor Statistics, the U.S. employers added 156,000 jobs in August and the unemployment rate increased to 4.4 percent.

Economists polled by Reuters had forecast the nonfarm payrolls to grow 180,000 in August and the unemployment rate to be 4.3 percent.

"It's going to be more difficult in the next two months to gauge the jobs market," said Carl Tannenbaum, the chief economist at Northern Trust. "The next one or two months are going to be colored by the impact of Hurricane Harvey," he told Business Insider.

According to the report, job additions in June and July were also revised. Economists now estimates 210,000 jobs were created in June, down from 231,000. While Jobs additions in July was revised down to 189,000 from the initially reported 209,000.

The job report was closely watching by the Federal Reserve. The labor market is one of the important indicators that may affect the Fed’s decision on rate hikes in the rest of the year.

"It may not be until October and November when we are able to get a clear picture on recent hiring momentum," says Michael Gapen, chief U.S. economist of Barclays.