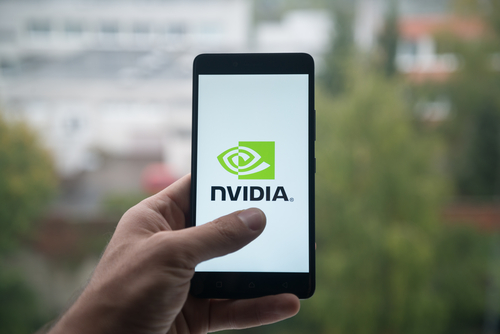 Nvidia Corporation (NASDAQ: NVDA) get another bullish call from one wall street bank due to the company’s new artificial intelligence chips.

Jefferies analyst Mark Lipacis raised his target price for the chip maker from $180 to $230 per share, which represents a 17 percent upside from Friday’s closing.

Nvidia shares rose 0.38 percent to $197.61 per share in the early trading in New York. The stock is one of the best performing stocks this year, with a gain of more than 85 percent year-to-date and 192 percent in the past 12 months.

"We believe Nvidia's Volta GPU with its Tensor cores keeps it well ahead of competition in neural network training, and will translate to upside surprises over the next 18-24 months," Lipacis said in a note to clients.

"A key differentiator for Volta is its Tensor cores, which enable it to process matrix multiplication operations in a highly efficient manner - key for neural network training," Lipacis added.

Jefferies reiterated its buy rating on Nvidia stock, citing that its new Volta graphics processing unit will capture most of the market shares in the artificial intelligence chip market. The analyst predicted Nvidia will report better-than-expected profit in fiscal 2019.