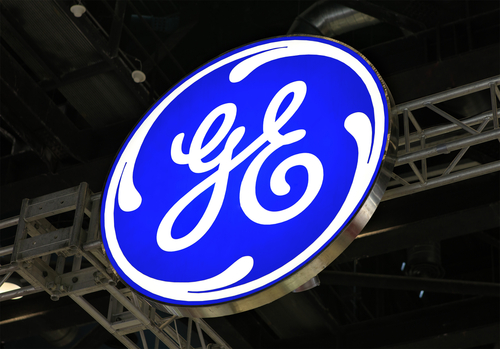 General Electric Company (NYSE: GE) announced that Jeff Immelt would retire as chairman and leaving the board around three months earlier than previous planned as the transition is going smoothly and his successor needed control to make difficult changes.

Jeff Immelt resigned on August 1st, 2017 after running the company for 16 years. Immelt succeeded Jack Welch as GE’s CEO in 2001 before the 9/11 attacks, and he has led the company gone through the financial crisis and oil price swings. In June, he said that he would retire from the board at the end of December.

In June, John L. Flannery was elected to be the new CEO and chairman of the company, which was effective in June and this Monday, separately. “Jeff feels John is prepared to be chairman and CEO now and leaving GE allows him to look at opportunities outside the company,” said a spokeswoman of GE.

“Jeffrey R. Immelt retired as a director and Chairman of General Electric Company’s Board of Directors (the 'GE Board') in light of Mr. Immelt’s determination that the CEO transition has proceeded smoothly and that John L. Flannery, Chief Executive Officer, director and Chair-Elect, was ready to succeed Mr. Immelt as Chairman of the Board,” according to the release of the company.

Immelt also resigned as chairman of Baker Hughes, which is a GE company. CEO Lorenzo Simonelli was appointed as chairman, and Geoffrey Beattie was elected as lead independent director.