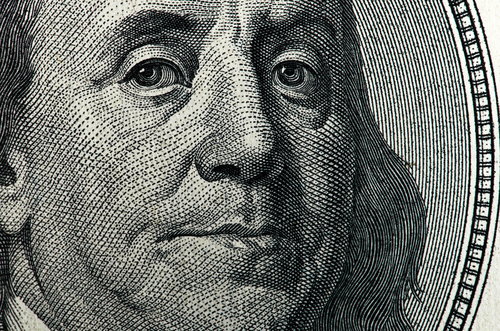 International equity indexes went north on January 16, all set for wide gains. The European shares lighted up the way, taking their direction from positive trading trends in Asia-Pacific region. The US dollar also bounced up from its three year low on January 15. The Dow Jones Industrial Average or DJIA in the United States points to a rise of 0.9 percent. Similar percentages were also hinted by S&P 500.

The euro dropped 0.4 percent compared to the dollar despite the Greece parliament passing yet another reform package. The American currency rebounded after a three-year low of ICE Dollar Index on January 15. Ardo Hansson, a council member of European Central Bank, was partly responsible after his statement that the ECB must adjust the forward guidance prior to the coming of the summer. Alain Bokobza of Societe Generale Corporate & Investment Banking said that as the European indexes are made of global companies, a fall in euro is a tailwind for such companies, and this scenario is a part of the larger picture. Bokobza heads the global asset allocation of the company.

Japanese stocks bounced back from the sell-off of January 15. Exporters of the Asian country were helped by the weaker yen. There was a gain of 0.2 percent of the dollar, moving up to ¥110.7210. This led to the Nikkei to go north by one percent and get a brand new high in its 26-year history.

Europe, in the middle of the day, saw Stoxx Europe 600 moving 0.5 percent north. A 0.6 percent rise was noted by the industrial goods and personal goods sectors. A bitcoin sell-off rose in volumes during European trading in its early hours. The cryptocurrency traded lower by about 10.8 percent clocking in ar $12,126.01. According to CoinDesk, early Asian trading saw Bitcoin priced at about $14,000. The drop came after a number of Asian governments decided to limit trading in cryptocurrency.

The American dollar had some of the value back on January 16, manifesting itself in the rise of WSJ Dollar Index. This measures currency against a 16 currencies basket. The USD went up by 0.3 percent. When compared to December, it is down by 2.5 percent. Prospective buying of European stocks and US gains followed the positive close in the Asia-Pacific markets. Hang Seng of Hong Kong closed about 1.8 percent higher. This made a brand-new record.