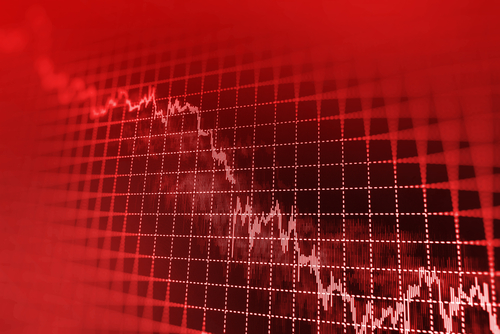 Intelsat S.A. (NYSE: I) shares tanked by over 30% on Wednesday after JPMorgan downgraded the stock and lowered its price target.

JPMorgan cut its rating on Intelsat’s stock from “overweight” to a “neutral” rating and slashed its price target from USD 32 per share to USD 22 per share.

JPMorgan downgraded the stock because of concerns that Congress might interfere with Intelsat’s ability to sell wireless “C-band” spectrum to 5G internet providers.

Additionally, Republican Senator John Kennedry of Louisiana is pushing for a public auction of spectrum, which could delay Intelsat’s desired spectrum sale and potentially reduce the profits the Company expected to earn.

Despite the concerns, JPMorgan believes that Intelsat could still earn roughly USD 8 Billion from a spectrum sale. However, JPMorgan’s forecast is lowered from its previous expectations of USD 10 Billion.

Following JPMorgan’s downgrade, Intelsat’s stock is now down 32.21% this year.