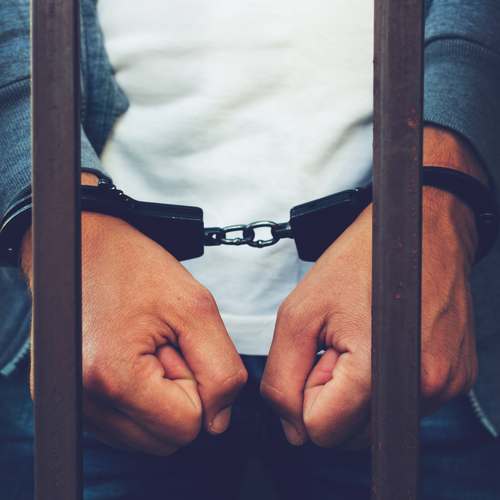 Co-Founder of Insys Therapeutics Inc. (NASDAQ: INSY) was arrested on Thursday by federal agents and charged with bribery, racketeering, and fraud to cause the illegal distribution of Fentanyl.

John Kapoor was taken into custody in Phoenix, Arizona. Kapoor was the former CEO and co-founder of Insys. Kapoor stepped down back in January, but still held a position on the Board of Directors.

Kapoor along with six former executives were allegedly conspired to mislead and defraud health insurance providers, who did approve of the bribes to use the prescription drug for non-cancer patients.

The seven former executives are allegedly charged with conspiring in multiple states across the United States to get pain clinics to order their fentanyl-based pain medication, Subsys. Subsys is a powerful narcotic that is solely intended to treat cancer patients suffering from severe pain.

In exchange for the bribes, the practitioners wrote a large quantity of prescriptions for the drug to patients who were not diagnosed with cancer.

CBS News correspondent Jim Axelrod reports Insys made 18,000 payments to doctors in 2016 that totaled more than $2 million. CBS News has identified headache doctors, back pain specialists and even a psychiatrist who received thousands of dollars to promote the drug last year.

The Federal judge has set Kapoor’s bail at $1 million and order him to wear an ankle bracelet and surrender his passport, according to CBS News' Pat Milton and Laura Strickler.

The racketeer and corruption charges can carry up to 20 years for each charge, while other charges such as conspiracy may carry no greater than five years.

This is also not the first time Insys has ran into trouble with their drugs. Last year, six other Insys executives were arrested in an incident almost identical.

Brian Kelly, Kapoor’s attorney, said Kapoor "is innocent of these charges and intends to fight the charges vigorously."

“Today's arrest and charges reflect our ongoing efforts to attack the opioid crisis from all angles. We must hold the industry and its leadership accountable - just as we would the cartels or a street-level drug dealer.” said Acting United States Attorney William D. Weinreb.

"This epidemic is a national health emergency," Trump said, "Nobody has seen anything like what is going on now."

"As Americans, we cannot allow this to continue. It is time to liberate our communities from this scourge of drug addiction. Never been this way.” Trump added.

The opioid crisis is severely growing within the United States as the daily number of overdose related deaths grow. Now, federal officials and agencies, such as the Drug Enforcement Administration, make it priority to relieve the nation of drug abuse whether it is from street-level drug dealers or even giant pharmaceutical companies.