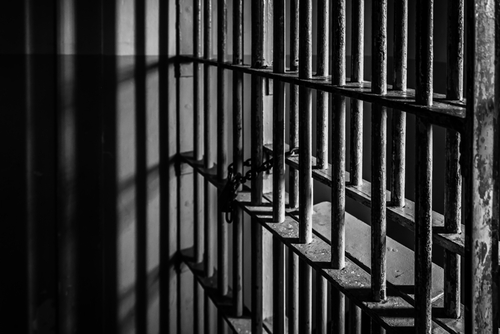 The former Chief Executive Officer of Insys Therapeutics Inc. (NASDAQ: INSY) is expected on Wednesday to plead guilty to participating in a scheme to pay doctors bribes in exchange for prescribing addictive opioid medications.

Michael Babich, who resigned as the Arizona-based drugmaker’s Chief Executive Officer in 2015, pleaded guilty in Boston federal court to conspiracy and mail fraud charges after entering into a cooperation deal with prosecutors.

His plea comes weeks before five former Insys executives and managers including John Kapoor, the Company’s founder and former chairman, are scheduled to face trial over what prosecutors said was their role in the wide-ranging scheme.

Babich, 42, faces up to 25 years in prison, but could receive a more lenient sentence by testifying at Kapoor’s trial on Jan 28.

Prosecutors allege that from 2012 to 2015, Kapoor, Babich and others conspired to bribe doctors in exchange for prescribing Subsys. Prosecutors said they also defrauded insurers into paying for the pain treatment.

Prosecutors allege Insys paid doctors kickbacks in the form of fees to participate in speaker programs ostensibly meant to educate medical professionals about Subsys that were actually sham events.

Insys in August said it had agreed to settle a related U.S. Justice Department probe for at least USD 150 Million. The Company has said it is now under new management, which has taken steps to ensure it operates legally going forward.

The case is a major example of their efforts to combat the nation’s opioid addiction epidemic, prosecutors said. According to the U.S. Centers for Disease Control and Prevention, opioids were involved in a record 47,600 overdose deaths in 2017.

Babich is married to a former Insys sales representative Natalie Babich, who in 2017 pleaded guilty to conspiring to pay kickbacks.

She testified last month at the trial of Christopher Clough, a former physician assistant in New Hampshire accused of accepting kickbacks from Insys. A federal jury in Concord, New Hampshire convicted Clough on Dec. 18.