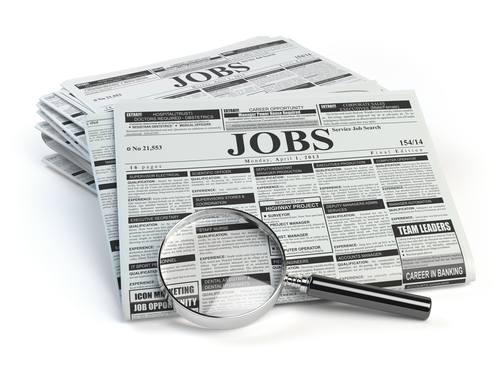 Currently, the company operates in over 50 countries around the world. According to Gov. Roy Cooper’s office, Infosys will contribute $2.9 billion to the state’s economy over the next 12 years and they plan to invest $8.73 million in Wake County as part of the project.

“North Carolina’s central role in technology innovation makes our state a perfect fit for Infosys,” said Cooper on Thursday. “Our world-class universities and our high-tech workers drive growth and attract companies from around the world that are looking to innovate.”

“We are proud to partner with North Carolina and Governor Roy Cooper in delivering one of the largest jobs commitment in North Carolina state history,” said Dr. Vishal Sikka, the Chief Executive Officer of Infosys. “Together, we will develop the next generation of North Carolina innovators through world-class education and training in the critical skills of the future, including Artificial Intelligence, data analytics, cloud and more.”

In May, the India-based said that it would hire 2,000 new workers in the Indianapolis area by the end of 2021. Over the next two years, the company planned to hire 10,000 tech workers in the United States.