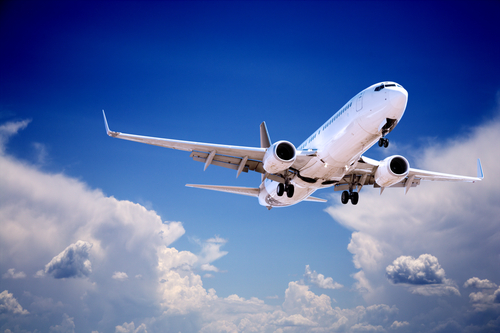 Asian-controlled leasing Companies spent USD 25 Billion on passenger jets as planemakers Airbus and Boeing ended a quiet year with new orders. The deal includes over 200 jets is expected to appear in end-year tallies from U.S. group Boeing and European rival Airbus this week.

Industry sources said on Monday that China’s ICBC Financial Leasing has created an order for 80 Airbus A320-family jets worth USD 8.8 Billion at list prices. ICBC will not be publicly identified as of the time of writing. The move comes as Asian lessors participated in a buying spree at the end of 2018.

Japanese-owned SMBC Aviation reached an agreement to acquire some 65 Airbus Jets in addition to a 100 jet-Airbus order from HNA-owned Avolon. Airbus hinted that annual numbers will release on Friday, but results may come out earlier after speculation over deliveries shook its share price.

Boeing is expected to announce commercial data on Tuesday and analysts are positive that Boeing will continue to lead as the largest producer of jetliners. It breezed into the final weeks of 2018 with considerable lead in orders over Airbus.

Hong Kong’s China Aircraft Leasing confirmed two deals for 25 Boeing 737 Max jets each, including one that was bought heading into 2019. This potentially nearly doubles its first Boeing order for around 50 737s.