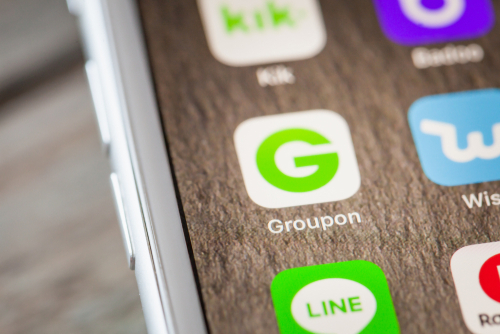 “Most big companies have taken licenses to these patents. Groupon has not. The new kid on the block refuses to take responsibility for using these inventions,” said Desmarais.

An IBM executive is expected to appear to testify during the two-week trial of the licensing deals from the large tech companies, with the Company’s efforts to bring in revenue with its large portfolio. IBM sued Groupon in 2016 accusing Groupon of infringing on four patents.

Two of the patents relate to Prodigy, an online service created by IBM in the 1980s, that use a system to show applications and advertisements to reduce server loads. IBM said it patented the “Single Sign On” technology that lets users log into a retailer’s website with their Facebook or Google account.

According to the Reuters report of the case, Desmarais told jurors IBM is a prolific innovator and wants to license its patents on reasonable terms, but had no choice but to see Groupon for refusing to negotiate a licensing deal. Hadden responded that IBM was unreasonably seeking money from every significant internet company. He gave attention to IBM’s other “business” stating, “In that business IBM uses its huge stock of patents as a club to get money from other companies.”