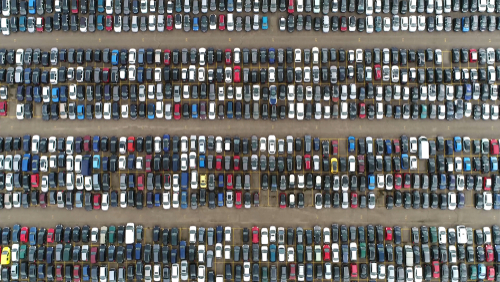 In addition to two previous engine recalls, Hyundai released a third communication on Wednesday, recalling approximately 100,000 vehicles. Recalls of the Hyundai Sonata model years 2011-2014 and Santa Fe Sport model years 2013-2014 are being conducted to inspect and confirm proper re-installation of the fuel tube to the high-pressure fuel pump.

The Company also revealed it has developed a new engine monitoring technology which continuously searches for symptoms that may precede an engine failure. This technology is called the Knock Center Detection System.

Hyundai reported that more than 1 million vehicles have been recalled to address a manufacturing issue which may lead to engine failure or less likely, engine fire. Drivers will typically be alerted by warning lights and sounds as an engine becomes inoperable, giving time to safely pull over.

2 million Hyundai vehicles will have a Knock Sensor installed through a free software update performed by Hyundai dealers. These vehicles include all model year 2011-2018 Sonata and 2013-2018 Santa Fe Sport with engines produced in the U.S.

The Knock Sensor Detection system software searches for unusual vibration patterns that develop as an engine connecting rod wears abnormally. A chime will sound when these vibrations are sensed, and the vehicle will be placed in a temporary engine protection mode. A vehicle in engine protection mode can operate for a limited time in order to be brought in for inspection and repair.