HSBC ahead in Foreign Investment 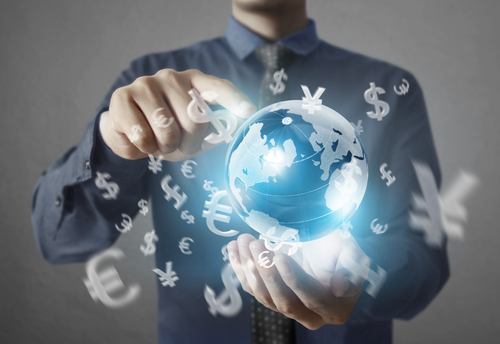 HSBC has a three year head start on their foreign investment banking competitors in China due to their management control of their securities venture. Currently, non Chinese groups are limited to only 49% per cent stakes in joint ventures. However, the bank announced last month on the approval of foreigners to control onshore operations. HSBC has a 51% control of Qianhai Securities due to the use of their long established Hong Kong unit to take advantage of a rule that favored banks based in the city.

Although these foreign majority owned ventures are expected to take place, many international banks are unsure to launch new Chinese ventures with majority control as well as boosting their stakes in existing partnerships. It will take about two years to complete but HSBC already has a three year start. The bank will be able to underwrite bond and equity sales in China and can act as a broker for shares listed in Shanghai and Shenzhen with this venture license. Already 100 employees have been hired and HSBC can also publish research on Chinese firms to local clients.

“The regulations will come in two years time. Then you have to pick your partner and you’ve got to hire people - we think we’ve got a three-year head start,” chief executive Stuart Gulliver told a media briefing at the launch of its securities joint venture in Shenzhen.