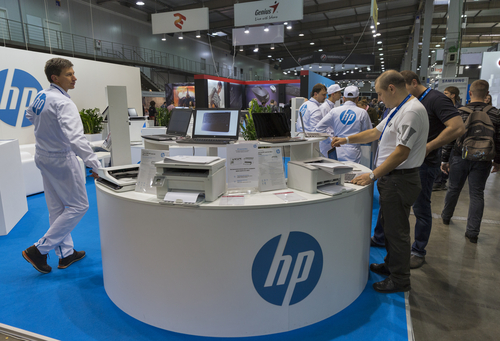 On Wednesday, HP Inc (NYSE: HPQ) announced its financial results for the third quarter of 2017, with both earnings and revenue beating expectation. Shares of the company decreased after the announcement in the extended session Wednesday.

“Q3 was another outstanding quarter of successfully executing our reinvention strategy,” Dion Weisler, the President and CEO of HP Inc, said in the statement on Wednesday.