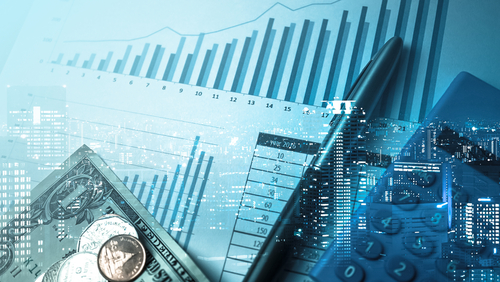 The Atlanta-based retailer said revenue rose 8.1 percent to $25 billion in the third quarter of 2017, beating analysts estimates of $24.55 billion, according to Thomson Reuters. The company said sales from hurricane-related impact was roughly $282 million for the third quarter.

"Though this quarter was marked by an unprecedented number of natural disasters, including multiple hurricanes, wildfires in the West, and earthquakes in Mexico, the underlying health of our core business remains solid," said Craig Menear, chairman, CEO and president. "I am proud of our team and suppliers for their extraordinary efforts to support those in the path of the various natural disasters throughout the quarter. Our support of the impacted communities continues."

Home Depot’s shares was littlie changed in the early trading. The stock is up over 23 percent this year.

Same-store sales climbed 7.9 percent in the third quarter, above the average analyst estimate of 5.9 percent, according to Thomson Reuters.