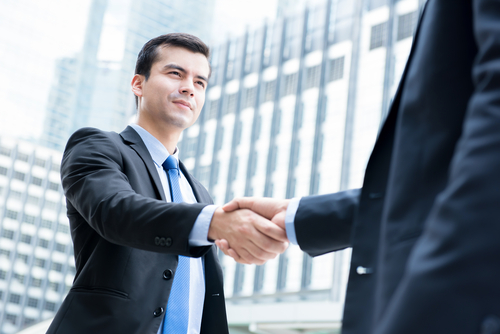 Hasbro (NASDAQ: HAS) has announced plans to buy Mattel (NASDAQ: MAT) in an attempt to combine the two biggest U.S. toymakers in more than two decades. By uniting Hasbro’s My Little Pony, Nerf, and Monopoly brands with Matter’s Barbie dolls and Hot Wheels toys, this acquisition create more pricing power to negotiate with entertainment studios over TV and movie franchises. Following this announcement, Mattel shares jumped about 24% while Hasbro’s shares increased about 3.3%. Hasbro’s market value totals to about $11 billion after an almost 18% increase in stock price so far this year. However, Mattel’s shares on the other hand have dropped 47% this year which values the toymaker at $4.8 billion.

Toys “R” Us’ bankruptcy this recent September has resulted to increased online competition and children’s shifting preference for electronics over traditional toys leading to Mattel’s weak sales as well. The company also suspended their Chief Executive recently which brought their stock to the lowest level since 2009.

“Both companies would benefit from a merger, but Mattel stockholders might oppose a deal that values the company on its depressed stock price,” said Erik Gordon, a professor at the University of Michigan’s Ross School of Business.