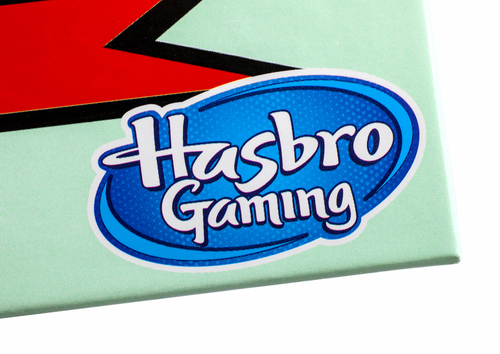 Analysts polled by Thomson Reuters had expected a profit of 38 cents per share on revenue of $822.1 million.

"Hasbro remains in a strong financial position, with positive trends to start the year and a healthy balance sheet," said Deborah Thomas, Hasbro's chief financial officer. "As anticipated, operating profit in the quarter was negatively impacted by an extra week of expenses without the comparable revenue increase. This decline was more than offset by a favorable foreign exchange impact in non-operating income and the tax benefit from the new accounting standard.”

The second largest U.S. toymaker won a contract from Mattel for dolls based on Walt Disney’s princesses in 2014. Revenue was also boosted by higher demand for digital gaming unit, including "Transformers: Earth Wars" and "Nerf Hoops".