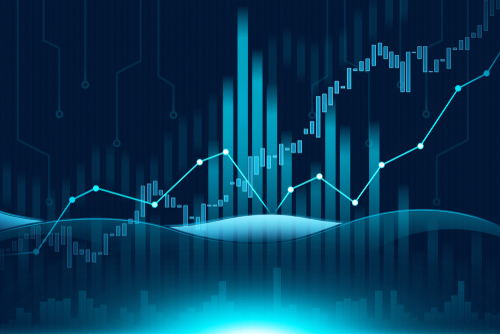 Harris Corp.(NYSE: HRS) and L3 Technologies Inc. (NYSE: LLL) said Sunday they will combine in the largest-ever defense industry merger, as the Pentagon expands budgets with an eye toward increased investment by contractors and quicker weapons development.

The deal would unite two companies with a combined market value of about USD 33.5 Billion. With a transaction value of more than USD 15 Billion, the merger would eclipse the 1997 combination of Boeing Co. and McDonnell Douglas Corp.

The combined company would have a product range stretching from military radios and top-secret space hardware to air-traffic-control systems. The amount of overlap between their products is limited, which should help the new entity cash in on a bump in Pentagon spending, spurred by President Trump, that comes after five years of cuts.

The merged company would have annual sales of around USD 16 Billion this year and 48,000 staff, ranking it sixth among U.S. defense contractors by revenue.

The Harris/L3 deal would marry two of the industry’s biggest research and development spenders, which earmark more than 4% of their annual sales for such work, twice the level of most rivals.

“There’s definitely a need for greater investment, which requires scale,” Harris Chairman and Chief Executive Bill Brown said in an interview Sunday. He would retain those roles for a period at the enlarged business, to be called L3 Harris Technologies Inc.

Assuming the all-stock deal is approved by regulators and shareholders, L3 Chief Executive Officer Chris Kubasik would assume the Chief Executive role after two years, and become executive chairman a year later. Each company would contribute six directors to the new board.

The companies said the enlarged entity would generate USD 3 Billion in free cash flow within three years and USD 500 Million in cost savings, of which USD 200 Million would be returned to customers in the form of lower prices. They also earmarked as much as USD 2 Billion for stock buybacks in the year after closing.