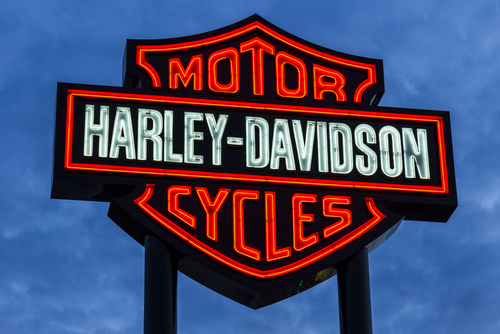 On Tuesday, Harley-Davidson, Inc. (NYSE: HOG) announced its financial results for the third quarter of 2017, with earnings meeting estimates and revenue beating estimates.

“The continued weakness in the U.S. motorcycle industry only heightens our resolve and the intensity we are bringing to the quest to build the next generation of Harley-Davidson riders,” Matt Levatich, the president and CEO of Harley-Davidson, said in the statement on Tuesday.

“Launching one hundred new high-impact motorcycles is a critical part of our 10-year journey, and the all new Softail line-up is a significant statement of our commitment,” he said.