Gymboree to Close Up to 450 Stores, Filing for Bankruptcy 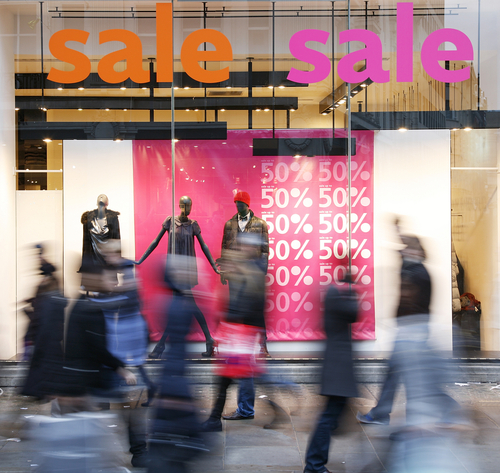 The Gymboree Corporation (NASDAQ: GYMB), a Kids’ clothing retailer, filed for a Chapter 11 bankruptcy reorganization to reduce its debts. The company also announced to close stores in respond to the pressure on retailers.

Gymboree was founded in San Francisco in 1975 as a program aiming to nurturing child learning through playtime with their parents. The company now operated under three brands, Gymboree, Janie & Jack and Crazy 8. The first store was opened in 1986 and currently the company has stores around the world.

According to the company, it plans to close 375 to 450 of its 1,281 stores worldwide but will remain in business. Gymboree said in court filings that it plans to improve its underdeveloped online presence. Now it has over 11,000 workers, including 10,500 hourly employees.

“We expect to move through this process quickly and emerge as a stronger organization that is better positioned in today’s evolving retail landscape, with the right size store footprint and greater financial flexibility to invest in Gymboree’s long-term growth,” Daniel Griesemer, the CEO of Gymboree, said in the statement.

Even though the company filed for bankruptcy, it reported EBITDA of $71 million in 2016.

Gymboree did not release the list of store closures, and declined to make executives available to comment.

Stock Market May hav