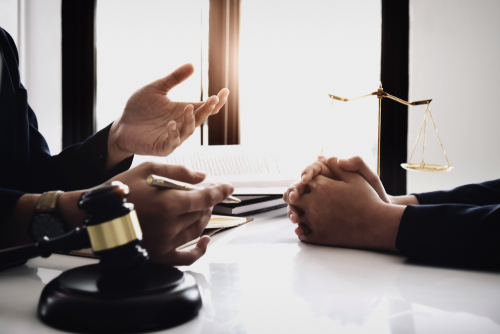 Children’s clothing retailer Gymboree Group (NASDAQ: GYMB) is expected to file bankruptcy this week. Gymboree closed about 375 stores after filing for bankruptcy in June 2017. This time the Company expects to close around 900.

Stores operate under the titles Gymboree, Janie and Jack, and Crazy 8. In an attempt to save the Company, Gymboree is trying to sell its high-end brand, Janie and Jack. If no buyer can be found, the 139-store chain may also be liquidated.

In a December press release, Gymboree announced a review process to reposition the Company. It intended to close all Crazy 8 store locations and significantly reduce the number of Gymboree stores in 2019. All stores remained open and fully stocked throughout the holiday season. “The process we announced today is designed to reposition the Company for success by establishing a brand portfolio and store footprint that is optimized for the current retail environment,” said Gymboree Group CEO Shaz Kahng.

Gymboree has since sought a bankruptcy loan that would allow the Company to keep some stores open while searching for a buyer.

In the Company’s 2017 bankruptcy proceedings, Gymboree was dealing with more than USD 1 Billion in debt from a leveraged buyout by Bain Capital Partners in 2010. The Company was able to slash USD 900 Million in debt from its balance sheet. Control was then turned over to the Company’s lenders, Carriage House Capital Advisors LLC, Brigade Capital Management LP and Oppenheimer Funds Inc.

At the time of its first bankruptcy filing, Gymboree had more than 1,280 stores. It has continued to suffer since due to declines in mall traffic.