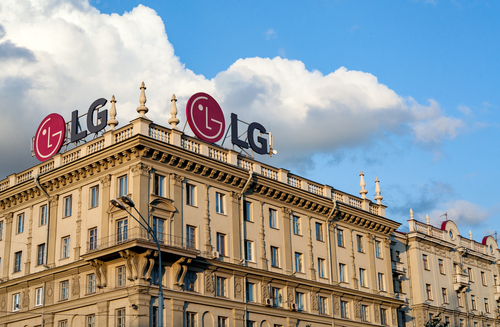 On Monday, Alphabet Inc (NASDAQ: GOOGL) has announced plans to partner with LG Electronics Inc. and Sony Corp (NYSE: SNE) to incorporate their voice controlled virtual assistant into new tablet like devices. As Google tries to challenge Amazon.com, Inc. (NASDAQ: AMZN) in the technology market, the new smart displays are like tablet like screens paired with speakers that can obey commands spoken out loud to perform tasks such as dimming lights, setting alarms, locking doors, and playing music.

Back in 2014, Amazon introduced the Echo device which included the Alexa virtual assistant and added a screen this past June, naming it the Echo Show. However, other assistants such as Apple’s Siri and Microsoft’s Cortana are not available on a speaker with a tablet like display.

Google’s unveiling of the new smart displays allows users to experience optimized sound quality and listening to voice commands but are not able to browse the Web or install apps. Commands spoken can bring information onto the touchscreen.

Lenovo is to release their version of the smart display early this summer. The display will consist of either an 8-inch screen with a starting price of $200 or a 10.1-inch screen for $250 that will include a camera of 720p high definition.

Analysts believe that about 45 million people in the U.S. will use smart speakers this year, with Amazon already gripping on to about 2/3 of the market already.