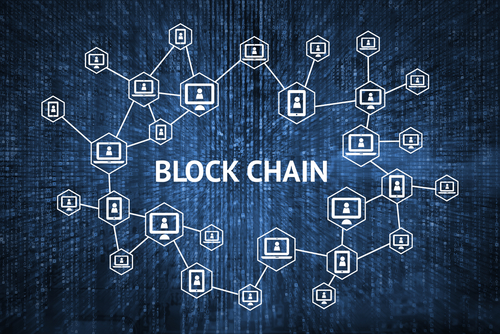 The partnership will give Google access to a software development kit (SDK) from Digital Asset to allow its developers to experiment with a programming language called Digital Asset Modeling Language (DAML). DAML was revealed in March as a simplified way for companies to build blockchain applications.

Chief Executive Officer of Digital Asset, Blythe Masters, said, “We’re partnering with Google Cloud to provide developers with a full stack solution so they can unleash the potential for web-paced innovation in blockchain.” Before building Digital Asset, Mr. Masters ran the commodities desk at JP Morgan. Digital Asset now competes with R3 and other supply blockchain services and has gained attention from partnering with Australian Securities Exchange, a firm set on putting stocks onto blockchain.

The partnership is unique, according to Mr. Masters, and amounts to a licensing deal rather than acquisition or ownership. He told Fortune that the startup had connections with Google citing a recent addition to its board of a high-profile engineer and former Google executive, AG Gangadhar. The partnership is also beneficial to Google since the SDKs will make blockchain tools easy and accessible.

Head of Financial Services Platform at Google Cloud, Leonard Law, said, “We are delighted to innovate with Digital Asset in the distributed ledger space. DLT has great potential to benefit customers not just in the financial services industry, but across many industries, and we’re excited to bring these developer tools to Google Cloud.”

Cloud services have been integral for tech giants’ revenues, with Amazon Web Services leading the sector and Microsoft as a distant second. Google Cloud is in third with about a 6% market share.