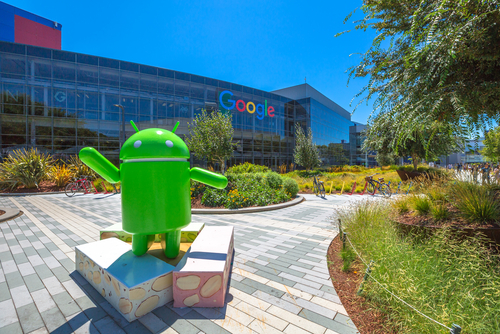 Alphabet Inc (NASDAQ: GOOGL) launched a localized payments app for India as they try to gain a position in the rapidly growing digital payments space. The digital payments market in that country is expected to grow to $500 billion by 2020 after the Prime Minister banned old high value notes last year which forced people to use card payments and e wallets.

Google’s payments app called Tez uses UPI and allows users to connect their bank accounts to this service. The company has also partnered with State Bank of India, Axis Bank, HDFC Bank, as well as ICICI Bank for this service. The app will compete with rivals such as the country’s largest e wallet, Paytm with over 225 million users and backed by Alibaba and SoftBank.

Google has been digging into the Indian market by also providing free wifi at several railways stations across the country and has also launched a version of their video platform, YouTube that runs on a slower network.