Google and Cisco team up for new Cloud solution 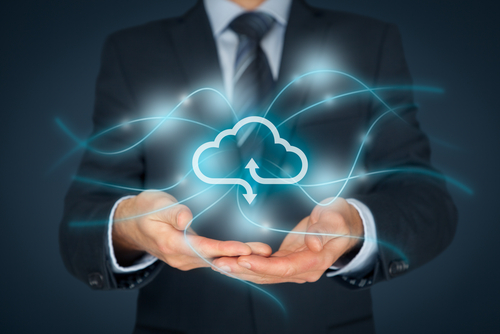 Google will contribute its cloud development team and tools that run on its Google Cloud Platform and collaborate with Cisco’s networking and security technologies to be able to provide developers and businesses a more secure, flexible, and optimal approach.

Cisco highlights the use of Kubernetes or Istio for the management. Kubernetes was developed by Google, and allows developers to build and launch their apps within Google’s platform. Istio was created by Google, IBM and Lyft and is used for managing microservices.

It also mentions Google’s Apigee API and Cisco’s DevNet Developer Center. Google’s API will enable workloads to run through its premises to connect to the cloud through the APIs. Cisco’s DevNet will provide tools and resources for developers to code in hybrid environments.

The statement also highlighted areas such as increased security, increased network, and more control for the app developers.

"Our partnership with Google gives our customers the very best cloud has to offer— agility and scale, coupled with enterprise-class security and support," said Chuck Robbins, chief executive officer, Cisco. "We share a common vision of a hybrid cloud world that delivers the speed of innovation in an open and secure environment to bring the right solutions to our customers."

“This is what we hear customers asking for," said Diane Greene, CEO, Google Cloud.

Cisco acquired Broadsoft earlier in the week for $1.9 billion to “reinforces Cisco's commitment to Unified Communications and enhances its ability to address the millions of aging TDM lines.”

Rob Salvagno, vice president of Cisco Corporate Development said that acquisitions as well as collaborations with other companies will remain as a core part of the company’s innovation strategy.

Now that Cisco has joined forces with Google, this will bolster the two companies position in cloud computing and be able to compete against the tech giants like Microsoft and Amazon, who dominate the market.

The solution will be available to a limited number of customers during the first half of 2018, with a general availability towards the end of the year.