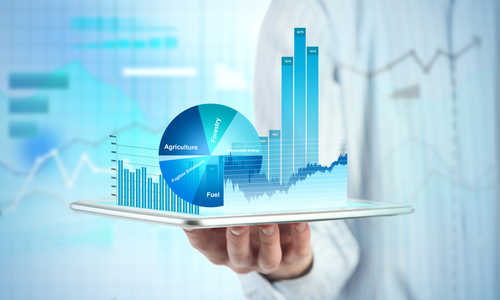 The Goodyear Tire and Rubber Company (NASDAQ: GT) on Friday reported earnings that sent shares spiraling more than 8%.  Investors showed disappointment as Goodyear posted a decline in sales as well as earnings per share.

The American multinational tire manufacturing company reported adjusted earnings per share of USD 0.25 in the second quarter, missing the Zacks Consensus Estimate of USD 0.31. In the same quarter of the prior year, earnings were USD 0.62 per share.

Goodyear reported that sales for the quarter were USD 3.6 Billion, a 5% decrease from a year ago. The decrease in sales was primarily driven by “unfavorable currency translation, lower volume, and reduced sales from the other tire-related businesses.”

Tire unit volumes totaled 37.4 million, a 4% decrease from a year ago. Replacement tire shipments declined by less than 1%.

Year-to-date, Goodyear’s sales were USD 7.2 Billion, a 6% decline from the same period of 2018. Tire unit volumes for the year so far have totaled USD 75.4 Million, a 3% decrease. Goodyear reported a net loss of USD 7 Million for the first six months of 2019, compared to a net income of USD 232 Million in the prior year.

The Akron, Ohio-based Company reported first-half company operating income of USD 409 Million, down from USD 605 Million a year ago. The decrease was primarily a result of higher raw materials costs.

“Our U.S. consumer replacement and commercial businesses continued to perform well in a challenging environment, aided by recent product launches,” said Richard J. Kramer, Chairman, Chief Executive Officer and President. “We have continued our focus on strengthening our business by investing in premium supply and enhancing our OE pipeline and cost competitiveness,” he added. “I am encouraged that several of the external factors that have impacted our business in recent quarters are beginning to moderate, positioning us to deliver stronger results going forward,” said Kramer.