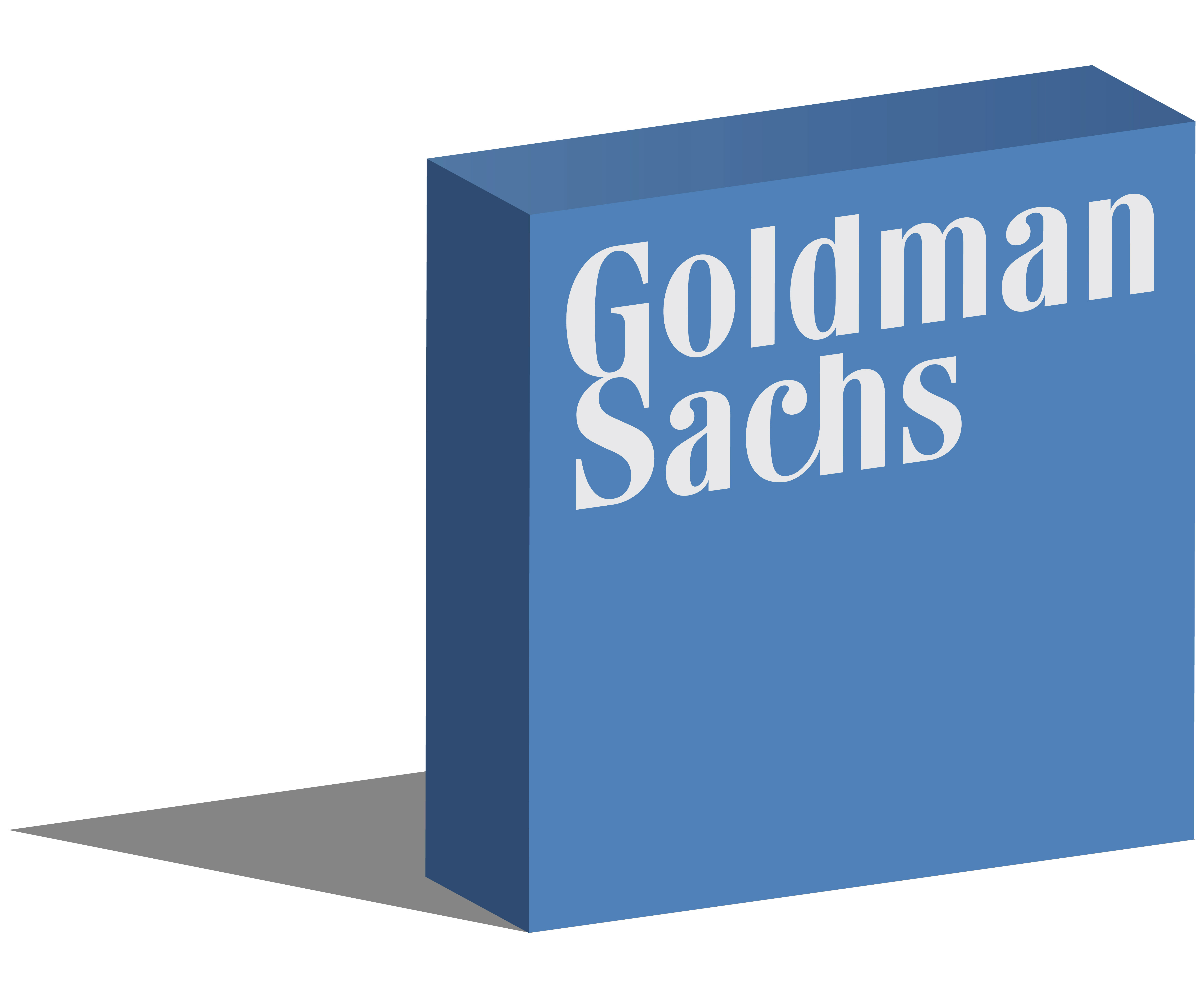 Wal-Mart is "as well positioned as any mass market retailer — in an admittedly imperfect world for mass market retailers," Goldman Sachs wrote in a Friday note to clients. Matthew Fassler, an analyst for the company, said “Wal-Mart is prepared to "simultaneously sidestep the [Amazon.com, Inc. (NASDAQ: AMZN)] juggernaut."

Shares of Wal-Mart have fallen more than 6 percent from one month ago; Target's stock has tumbled more than 7 percent; shares of grocery chain Kroger have tanked nearly 25 percent; Amazon, meanwhile, is up about 2.5 percent.

But Fassler said that compared with other retailers, there is less risk for Wal-Mart to competition in the grocery aisles, even with Amazon going after Whole Foods. Further, Wal-Mart "has the scale to emerge as a leading ... marketplace for third-party vendors," the analyst said.

As shoppers are choosing to ring up more purchases online, Wal-Mart has shown it's prepared to "cope" with more demand for technology and investments in e-commerce capabilities, Fassler added. The biggest evidence of this to date was the company acquisition of digital platform Jet.com in a $3 billion deal last fall.

On Amazon's third annual Prime Day earlier this week, Wal-Mart appeared to be the retailer best prepared to battle the internet giant. Throughout the online shopping event, Wal-Mart had the greatest overlap in its online product assortment compared to Amazon's, Market Track said.

"Wal-Mart has seen the world quite clearly," Goldman said. "Tactically, Wal-Mart has improved in-store execution visibly, tightened inventory, and kept pace with overall US retail comparable-sales momentum after years of lagging behind."

Shares of Wal-Mart climbed more than 1.5 percent higher Friday morning, on the heels of Target's announcement and the upgrade by Goldman Sachs.