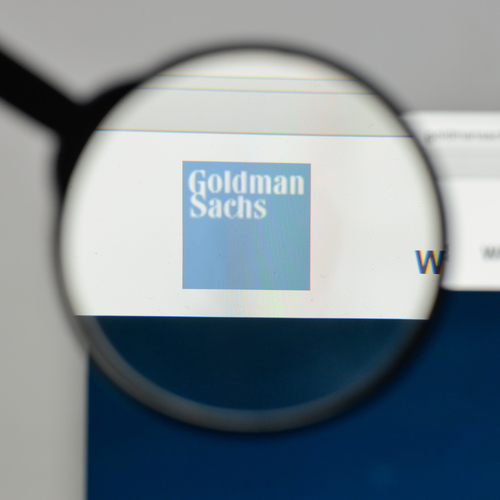 “I look forward to continuing to work closely with David in building our franchise around the world, serving our expanding client base and delivering strong returns for our shareholders,” said Blankfein.

The Wall Street Journal reported last week of Blankfein stepping down from his position and said it was likely that Solomon or Schwartz would take the reigns of CEO of the bank, citing sources familiar with the matter.

Instead, Schwarz has decided to retire from the firm effective on April 20, 2018.

Schwartz has served his current position since January 2017 and four years as Chief Financial Officer. As CFO, Schwartz was able to help the firm adapt during economic changes and he also played a role of the Federation and contributed to the culture of the company’s regulatory compliance.

“Over his 20-year career at Goldman Sachs, Harvey has held leadership roles across a broad range of the firm’s operations,” said Lloyd C. Blankfein, Chairman and CEO of Goldman Sachs. “Harvey’s work ethic, command of complexity, and client focus have defined his career at the firm. Harvey has been a mentor to many, and his influence has made an indelible impact on generations of professionals at Goldman Sachs. I want to thank Harvey for all he’s done for the firm.”