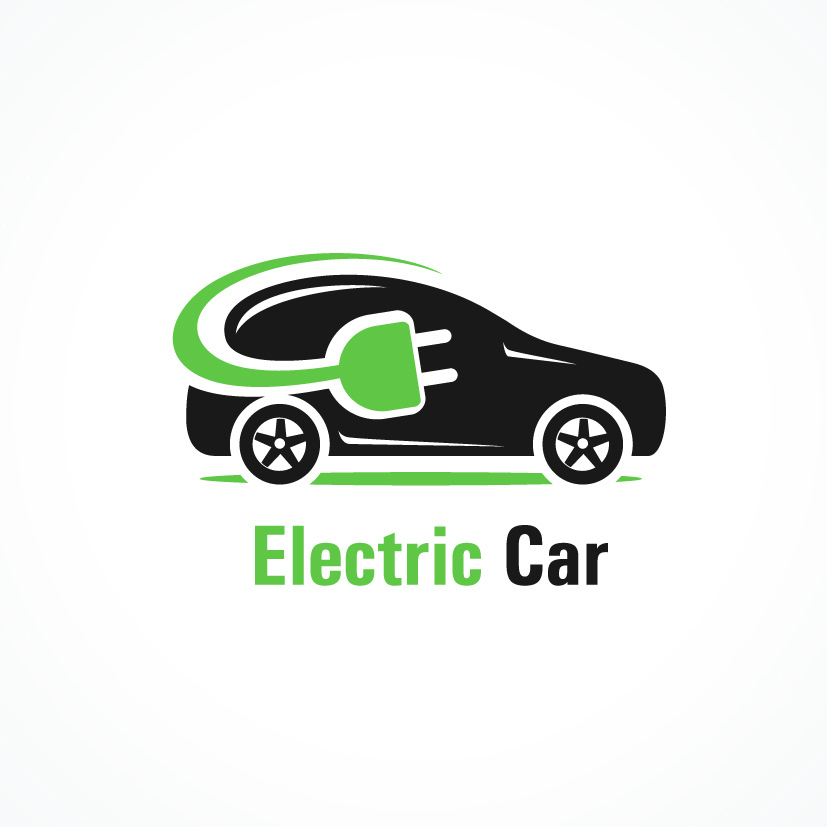 Mary Barra, General Motors Company (NYSE: GM) Co Chief Executive, has promised investors that the company will be selling profitable electric cars by 2021. There has been no major automaker that has done this before. GM plans to achieve this by combining proprietary battery technology, a low-cost, flexible vehicle design, and high volume production mainly located in China, according to industry experts interviewed by Reuters, and six former and current GM and supplier executives.

The closest automaker to achieve a profitable electric car is electric automaker company, Tesla, which still has a long way to go, using more than $1 billion in cash each quarter selling premium-priced vehicles.

GM plans to tackle creating a new battery formula by cutting the amount of cobalt in their new EMC 1.0 battery. Cobalt hit record high prices this month in the London Metal Exchange. Instead, the new battery design will have more nickel, which allows batteries to store and produce more energy. The company is also working on producing more efficient packaging for the car batteries.

The U.S. automaker has not gone into detail about how they will execute Barra’s plan to make a profitable electric car.

GM has teamed up with SAIC in an attempt to reduce assembly costs. Some sources say the two companies are designing electric vehicle factories that are much smaller, less complex, and more efficient than a conventional car plant.