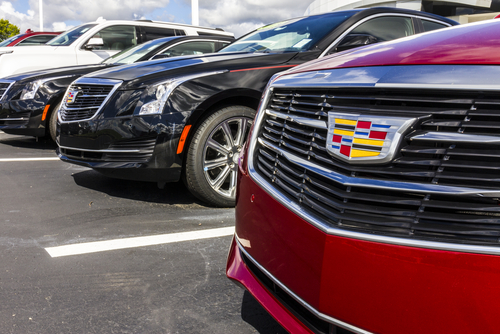 General Motors (NYSE: GM) is set to announce on Friday that Cadillac will become its lead electric vehicle brand as the largest U.S. automaker gears up to introduce a new model to challenge Tesla Inc. (TSLA), as per Reuters.

According to Reuters, GM had previously focused on making electric vehicles under its Chevrolet brand, including its plug-in Chevrolet Volt and battery electric Bolt. GM announced last year it was ending production of its low-selling plug-in Cadillac CT6, along with the plug-in Volt, even as it moved to boost EV spending.

GM said in November it would double resources for electric and autonomous vehicle programs over the next two years. Last month, two Ohio Senators asked GM to pledge to building all future electric vehicles for U.S. buyers within the company, as stated by Reuters.

GM said in 2017 it would introduce a new electric vehicle platform in 2021. It would serve as a base for at least nine derivatives, ranging from a compact crossover to a large seven-passenger luxury sports utility vehicle and a large commercial van.

John de Nysschen, Cadillac’s president at the time, told Reuters in January 2018 the

luxury brand will play a “central role” in GM’s electrification strategy. He added that Cadillac would at the forefront of rolling out new electric vehicles in China and the United States.

This week, GM announced Cadillac sales in China grew by 17.2% in 2018, surpassing 200,000 units for the first time. GM’s Chief Executive Officer said “GM aims to sell 1 million electric vehicles a year by 2026, many of them in China, which has set strict production quotas on such vehicles.”