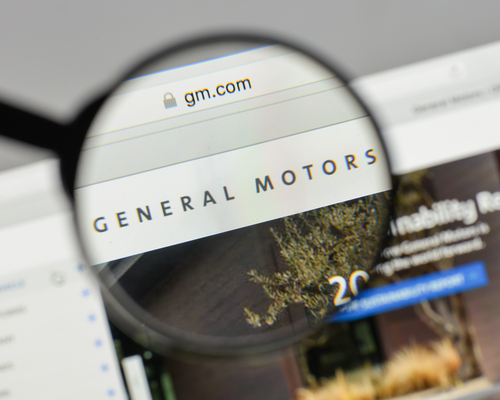 General Motors intend to increase production at Lordstown Assembly in Ohio, Detroit-Hamtramck Assembly in Michigan, and Oshawa Assembly in Canada. These assembly plants all build slow-selling cars. These issues will be addressed next year in the United Auto Workers union.

Demand for traditional sedans have declined in recent years and with GM experiencing cost pressures, the Company is expected to announce the stoppage of low-selling cars. This includes the Chevrolet Volt, Impala and Cruze, the Cadillac CT6 and XTS, and the Buick Lacrosse. The Trump administration imposed a tariff on imported steel on the Company, resulting in a cost of USD 1 Billion, General Motors said.

Unifor, a Canadian union representing most unionized auto workers in Canada, said on Sunday that the GM informed them that the plant in Oshawa will no longer receive product allocation after December 2019. The other two assembly plants in Michigan and Ohio are expected to receive the same treatment.

In late October, the automaker offered buyouts to 50,000 employees in North America. The move intended to decrease the headcount by 18,000 employees with the motive to trim executive ranks by 25 percent, sources said. The Company is beginning to progress the electrical age as it embraces automated and electrified vehicles.

General Motors shares increased slightly to USD 37.44 per share at the time of writing.