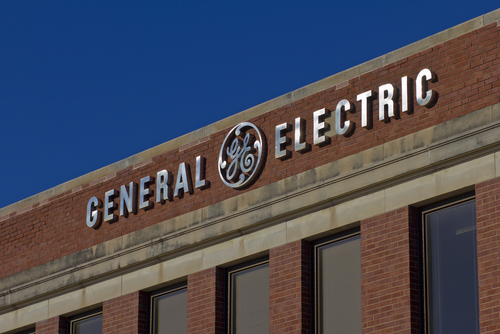 Despite GE’s third quarter performance, the Company still reported net earnings per share loss of USD 1.08. Nonetheless, on a GAAP-basis, GE’s earnings improved by 59% compared to the same quarter a year ago, while revenue remained flat.

GE also completed more than USD 9 Billion of total industrial deleveraging actions, including completing a USD 5 Billion debt tender, repaying a portion of the intercompany loans from GE Capital, and announcing multiple changes related to U.S. pension benefits that GE expects will reduce its industrial net debt by USD 4 to USD 6 Billion through 2020.

The Company’s better-than-expected quarter was primarily led by its Renewable Energy and Aviation segments, however was offset by the decline in its Power unit. GE Renewable Energy reported revenues of USD 4.42 Billion, representing a 13% growth year-over-year, while its Aviation segment reported revenues of USD 8.1 Billion, increasing by 8% year-over-year.

GE’s Power segment reported revenues of USD 3.92 Billion, decreasing by 14% year-over-year. The sharp revenue drop was predominantly due to a 30% decline in orders for the segment.

“Our results reflect another quarter of progress in the transformation of GE. We are encouraged by our strong backlog, organic growth, margin expansion, and positive cash trajectory amidst global macro uncertainty. We are raising our Industrial free cash flow outlook again even with external headwinds from the 737 MAX and tariffs, and we are holding our adjusted EPS outlook despite reduced income from moving Baker Hughes to discontinued operations,” said GE Chairman and Chief Executive Officer H. Lawrence Culp, Jr.

Additionally, GE is forecasting adjusted earnings of USD 0.55 to USD 0.65 per share, while its industrial segment organic revenue is projected to grow around mid-single digits.

GE to sell its Railr