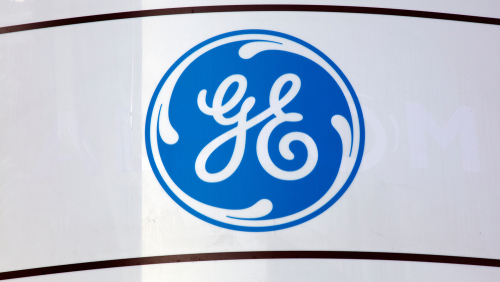 According to CNBC, analyst Julian Mitchell wrote: "Even the most hardened skeptic might want to re-consider following the CEO change…While we do not yet know the magnitude of the 2018 guidance cuts, talking to investors we believe they are broadly braced for EPS of $0.75 for 2018, FCF (free cash flow) of $0.50, and a dividend cut of 75 percent plus."

GE shares increased 2.58% to USD 13.52 in the early trading on Monday. The stock lost over 20% of its value this year. The Company has been struggling this year as it sold off its three major units, including health care, transportation and oil and gas.

Last week, the Company announced plans to fire Chief Executive John Flannery and name board member Larry Culp as its new chairman and CEO. Larry is the former CEO of Danaher Corp. Shares of GE have jumped over 16% last week on the news.

"We think the upside potential in the shares is considerable now that an outside CEO has been put in place, which substantially increases the range of possibilities that could be pursued at GE, in terms of both the pace of restructuring as well as broader strategic options," Mitchell said, according to CNBC.

The analyst remains its 12-month price target for GE’s shares at USD 16.