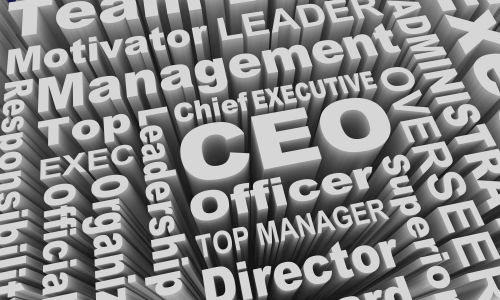 Culp will be demanded to revive the Company’s share price, which last week dropped under USD 100 Billion in market value for the first time since the Great Recession. GE’s stock price has lost almost half a trillion in market value in the past 18 years, practically the size of Facebook, Inc. (NASDAQ: FB). The new CEO will have to tackle problems such as GE’s debt filled balance sheet, decreasing cash flow and sinking power sector as well as various others. If Culp is able to solve these challenges, however, he will be praised on Wall Street and if that's not enough, he’ll also be USD 300 Million richer.

The public filings released on Thursdays state Culp will receive USD 2.5 Million annually base salary for 4 years and possible bonus of up to USD 3.75 Million a year. That's not all, if Culp can get GE’s share price at least 50% over the 30-day average which would be about USD 18.60, he will receive a one-time reward of 2.5 Million shares which are valued at about USD 46.5 Million. If GE’s shares skyrocket 150% (to USD 31 per share) by 9/30/2022 he would be rewarded with 7.5 Million shares which are valued at USD 232.5 Million!If that doesn't excite you, his track record doesn't lie. In Culp’s tenure at DHR market value and revenue increased 5-fold.

Upgrade the plumbing in the bathroom