GameStop Shares Down After Earnings Report 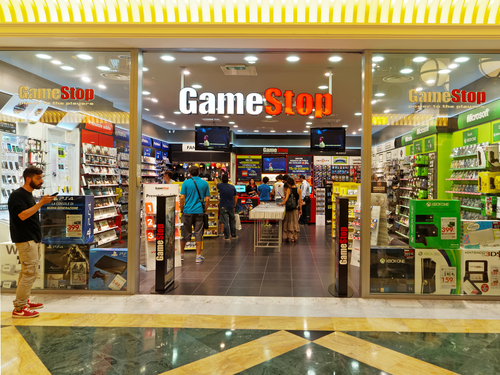 Paul Raines, chief executive officer, stated, “Our second quarter sales results were driven by continued strong demand for Nintendo Switch and Collectibles. Looking at the second half of 2017, the Nintendo Switch, the launch of Microsoft Corporation (NASDAQ: MSFT) Xbox One X, and a solid slate of AAA titles should drive growth in the video game category. In addition, we expect that our Technology Brands AT&T Wireless business will benefit from a boost in consumer demand driven by the launch of innovative new mobile handsets, including Apple’s next-generation iPhone.”

Collectibles sales increased 36.1% to $122.5 million, and are driven by a collection of popular licensed merchandises, which includes Pokémon and Marvel products. The company added five Collectibles stores during the quarter, bringing the total global portfolio to 99 stores. The Collectibles business is on track to meet its 2017 revenue target of $650 million to $700 million.