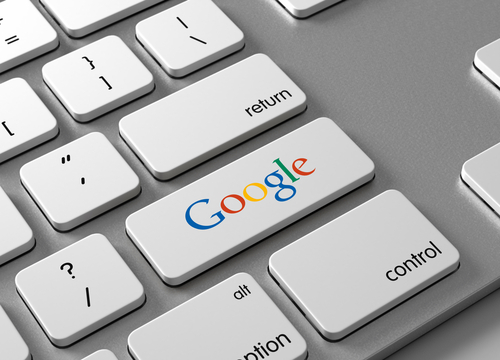 Two former Alphabet Inc (NASDAQ: GOOGL) employees launched a new startup aiming to replace corner stores with vending machines called “Bodega”, a term often used by New Yorkers for the local convenience store around the block. Interactive pantry boxes would be filled with non perishable goods in convenient spots so customers can easily grab and go without making the trip all the way to the corner. Founded by two former Google employees, Paul McDonald and Ashwath Rajan, the startup has raised venture capital from big investors raising about $2.5 million.

Using an app, it would unlock the machine with camera sensors that will see what consumers grab and will charge for each item. Locations that have already been tested include apartment lobbies, offices, and gyms and 50 locations is planning to be be launched on the West Coast. The concept is so that many of these machines will exist so that none will ever be more than 100 feet away from a consumer, raising many concerns and criticism that the startup is threatening real bodegas putting them out of business.

Twitter users have stated that this idea already exists in available technology today such as regular old vending machines. The used term of “Bodega” is also offensive to many where this is a Spanish term used to describe a storehouse or warehouse referring to corner stores usually owned or ran by immigrants in large American cities.